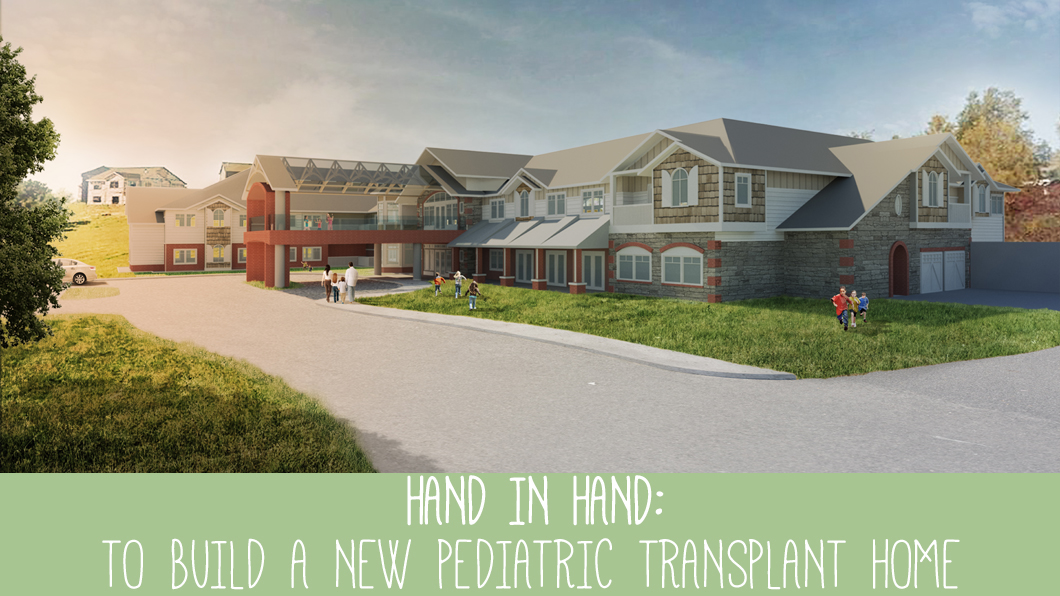 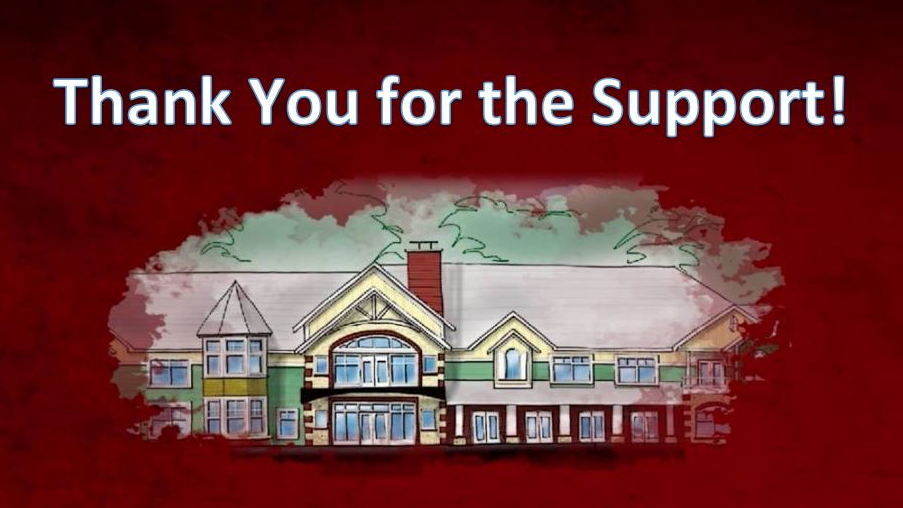 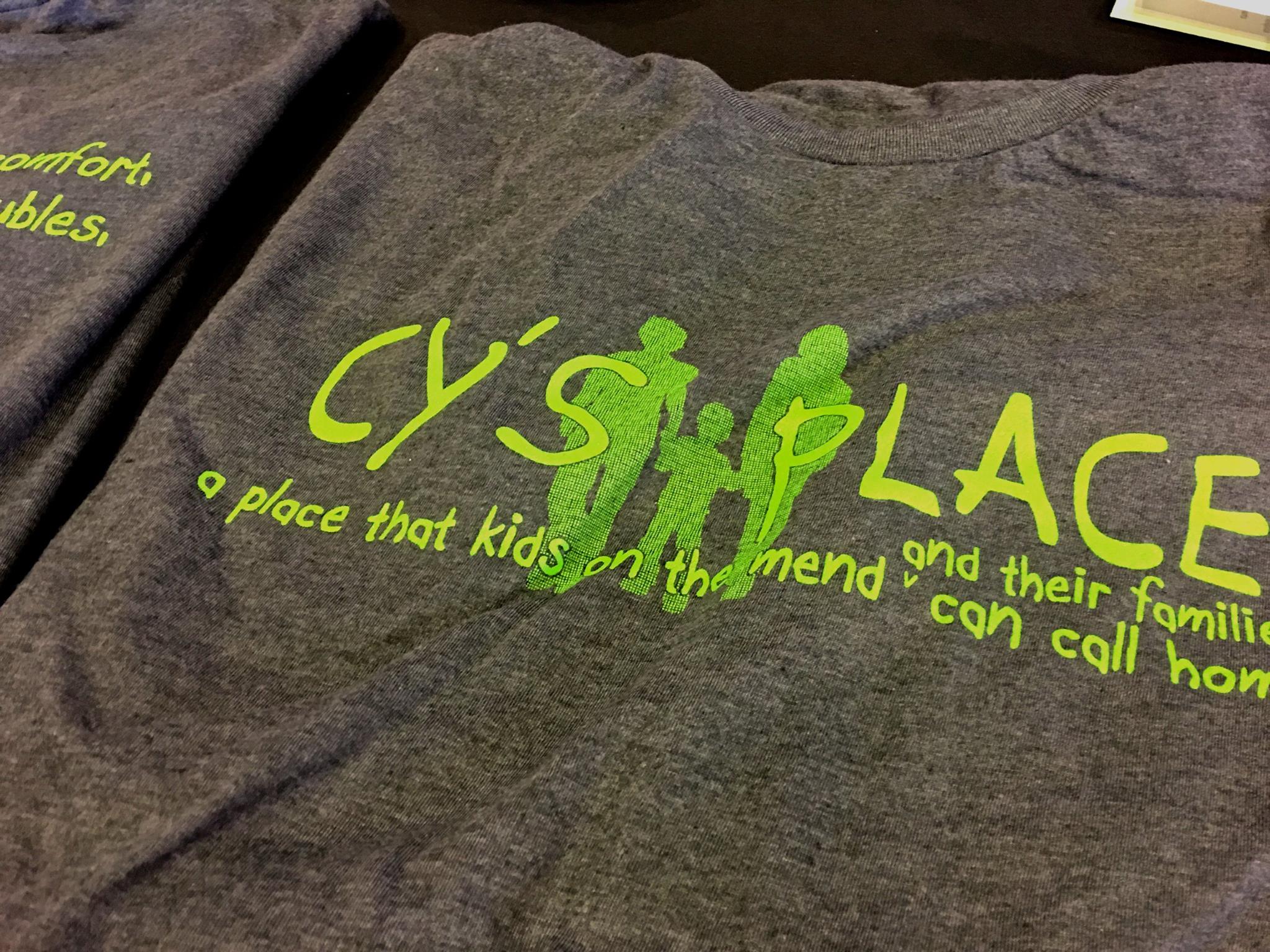 Thank you for your continuous support!

Cy's Place is named after the son of Randy and Ree Erickson, an amazing little boy who courageously and heroically battled cancer. He went to walk with Jesus at the age of 3½. When Silas became sick with cancer, the Ericksons began walking down an unfamiliar road that filled them with enormous pain and left them physically, mentally, emotionally and spiritually exhausted.

During Silas's heroic battle with cancer, Randy and Ree had to leave their home and jobs in Williston, ND, and spend much of the next eleven months in Rochester, MN, where Silas underwent extensive treatment at the Mayo Clinic. When Silas passed away in late 2007, their hearts were torn apart.

Learn More About the Ericksons' Journey

The Birth of Cy's Place

In late 2011, the Ericksons moved to Rochester where they found a walk out house that they could renovate into a guest apartment. Cy's Place received its nonprofit status and began operations in early 2013. The Cy's Place story continues to unfold as a new chapter began when some friends came forward wanting to help the Ericksons expand their ministry. The couple donated funds to purchase land nestled on a quiet nine-acre wooded residential property to expand Cy's Place.

In Spring 2015, Cy's Place will launch a Capital Campaign seeking to raise $14 million to help build a 55,000 square foot property that will include one- and two-bedroom apartments and accommodate up to 20 families.

Cy's Place seeks to be God's hands and feet and to minister to families in need. The vision for Cy's Place is to provide welcoming and affordable accommodations and support services for children and their families who are undergoing treatment at the Mayo Clinic and Eugenio Litta Children's Hospital in Rochester, Minnesota.

The need for affordable housing for out-of-town families facing the challenges of a child in cancer treatment at the Mayo Clinic is extensive. Cy's Place honors the world-class medical professionals at Mayo Clinic who are helping children, and wishes to offer support by providing lodging for out-of-town families with children who are facing significant medical challenges.

Find Out How You Can Get Involved

Have a Question? Fill Out the Form Below